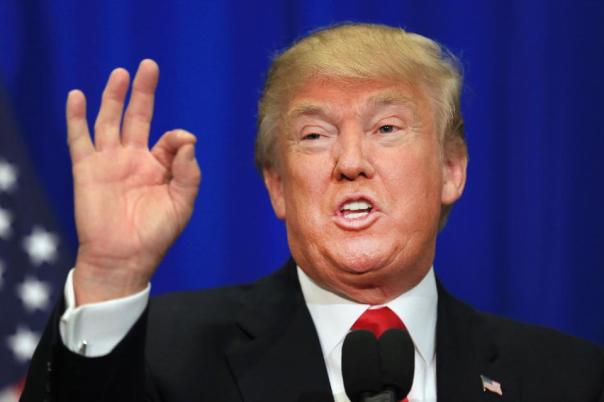 In this article I found the media source did not have credibility and was giving false information to his audience. The article talked about the recent school shooting that had the United States public opinion talking about gun control. There were many different opinions the surfaced in this conversation. In this article the author stated that Trump had made a statement that he was going to stop all school shootings by banning all schools. This authors statement was false from what president Trump’s actually response statement was to the recent school shooting and gun control conversation. The author made no point to establish credibility and made a very irrational comment that logically makes no sense. I believe he should have did his research on what President Trump’s actually response was to the situation and not just making irrational statment that was false. The article creates attention because of the statement but loses the audiences favor because of the false information.