Something I have always found interesting is the phenomenon of true crime podcasts. There’s an entire community of podcast listeners who specifically listen to podcasts about crime, and spooky unexplainable encounters. There are crime podcasts for all kinds of true crime addicts. You could always check out the classic: Serial. If you like to keep it serious at all times, you’d probably like Sword and Scale. If you like your heavy subjects with a little humor, you’d likely love listening to My Favorite Murder or Last Podcast on the Left.

Most of these are retellings with great detail on crimes of the past, but none can compare to the fascinating tale of Up and Vanished, a podcast that lead to the arrests of two men in a missing persons case that went cold for 11 years, that was declared a murder investigation.

I first discovered Up and Vanished in 2016 while searching Spotify for a true crime podcast to listen to. It sounded captivating, and it had about 9 episodes at that point, and I listened weekly. The host, Payne Lindsay, posted episodes every 2 to 3 weeks, but between the regular investigation episodes, he would do side episodes with case updates, and Q&A’s with listener calls. As a listener, I could just feel that Payne Lindsay along with his private investigator, Maurice Godwin, were onto something with this case. I listened diligently for the updates, when one day in early 2017, I got the listen of a lifetime when they posted an episode stating there were two arrests made in the Tara Grinstead case.

The state of Georgia ultimately put a gag order on the case, so nobody involved in the case was allowed to speak to the media at all, but the podcast continued, and kept up with the case details, the suspects who were arrested, and the motive behind the case.

The most interesting part about the Up and Vanished podcast is that it originally started as an investigation into a missing person that lead to traction and increased interest in a case that went cold for 11 years. Payne Lindsay even admits in an episode after the suspects are named that he had heard from multiple Ocilla townsfolk that he needed to look into the two men who eventually were convicted with the crime, meaning that Up and Vanished might not have solved the crime single-handedly, but they were hard on the heels of the discovering the convicted suspects on their own. Their passion for solving this mysterious case ended up leading to the arrests and eventually, the recorded confessions to the crime.

For more information on the case, and a link to episodes, head to https://season1.upandvanished.com/

Up and Vanished is also available on iTunes, Stitcher, and Spotify.

Whether you have (1) never listened to a podcast episode yet, (2)are just getting started or (3) are a big podcast listener and just looking for a new podcast, I got some exciting and entertaining recommendations for you:

If you’re looking for criminal justice/injustice, for shock and awe, and for ultimate hope, Serial is where you should turn.

If you’re looking for horrifying crimes, hearing stories from the “unlucky,” Criminal’s the answer.

Want to know what makes people great? Want to learn their ways? If you want to be inspired, look know further… The School of Greatness with Lewis Howes 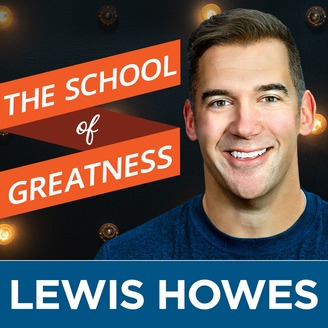 Do you want to break through your fears, find your confidence, and elevate all aspects of life? Lori Harder has your back in her Earn Your Happy podcast. You may know her from Baby Mama, What’s Your Number and Scary Movie..she’s freaking hilarious, and her podcast just reinforces that.  Oh, and she has her famous friends stop by.  Trust me, you’ll be glad you stopped by too.

He reminds us that celebrities are human beings just like us, with struggles, fears and insecurities.  This podcast is will give you laughs and leave feeling refreshed. 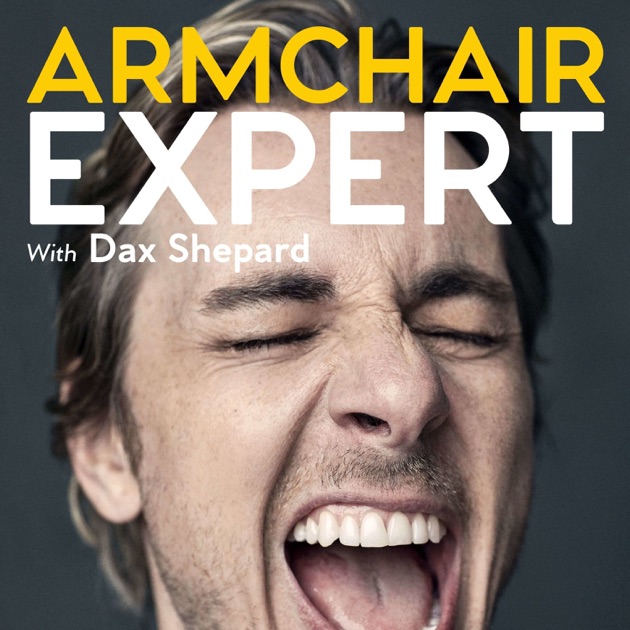 There you have it – My fingers and toes are crossed that you find at least one that brings you entertainment, joy, faith, motivation, and laughter. Happy listening 🙂

Let me ask you a question.  What do you think is one of the top things that make successful people, well, successful?  I have one word for you.  Preparation.  I’ve read countless self-developement books, listened to many speeches, to many sermons, and they consistently and repeatedly talk about preparation.  If there is no preparation, the probability of success is rare.  Ask anyone.  David Meerman Scott also talks about preparation in chapter 17 of ‘The New Rules of Marketing & PR.’  He talks about the preparation of podcasting. In this chapter, he quotes the producer of ‘Marketing Over Coffee,’ who was asked how one gets started with a podcast.  His response; “I’ve found the most important thing is show preparation.”

Please tell me you all have listened to a podcast… at least one episode, even though I don’t know how you could stop at just one! If you have AND have an iPhone, the below icon should look very familiar to you.  For me, it’s the most used app on my phone. And now one of my dreams is to host my own podcast someday.  David Meerman Scott, I’m holding on to every word you write about podcasting.  (Fingers crossed!) 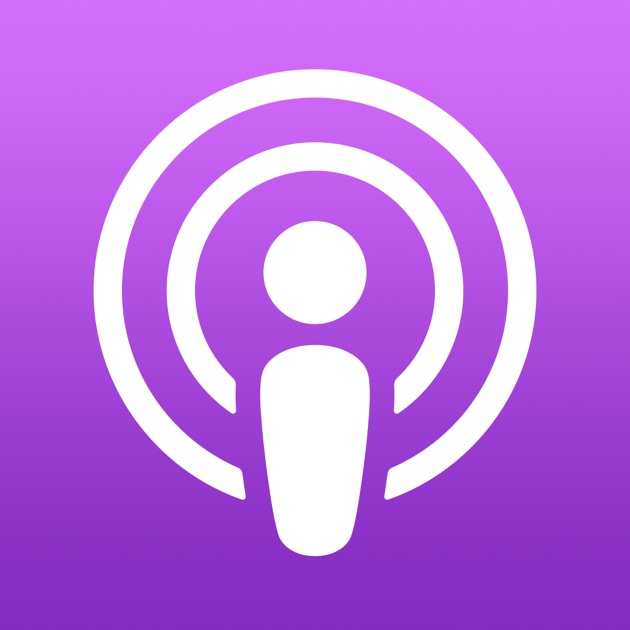 I encourage two things out of you in the coming weeks.  The first thing is to start preparing for your future, in whatever way that looks like.  Write down your goals for the next year, three years, five years.  Start a new hobby by jotting down all that interests you.  Summer is coming, what are some things you want to be sure you do? Prepare for what’s to come. Prepare for YOUR successful future.

Secondly, start listening to podcasts, or if you already do, try a new one that could better your life, bring a smile to your face, push you to see a different perspective, hear stories on those who have it much, much worse than you, or literally countless more.

Stay tuned for my future blogs.  I’ll give you some intriguing recommendations. You can count on it.

The audience is anyone who is new to podcasting like myself and the goal is to show how great podcasting can be.

I’m new to podcast. Shameful, right? I knew they were around but never really listened until two years ago when I was introduced to Roughing the Podcast via Twitter. The host, Di Murphy and Ted Glover go back and forth about all things related to the Minnesota Vikings. It was great to listen to them and the knowledge they had about the Vikings and football in general.

After I listened to a few shows I feel down a rabbit hole of podcast. Not just about sports though. I was listening to radio podcast, political podcast- I tend to listen few and far between to them, and comedy podcast just to name a few. What is great about them is that they provide great content without reading. I do love to read, but when I’m in the car or at work I can’t whip out a book or a magazine, and I can get the same content while driving or at my desk.

While I have a new found appreciation for podcast, I have found some that just aren’t good. In The New Rules of Marketing & PR on page 312 they talk about “show preparation.” I have heard podcast were the host weren’t prepared and it within the first five minutes the show is ruined because the host have no idea what they are talking about.

But overall, podcast have been a great discovery for me and I feel that if you are new them like I was, I suggest picking your favorite topic and start from there. Happy listening.

The audience is those interesting in new media and podcasting. The goal is to show the rise of podcast.

Podcast are amazing! I love podcast. I love love love podcast. So many diffrent podcast with different topics. As we continue with new media, podcast are a growing medium from the individual to the people. It helps with car rides, waiting for the bus, waiting for class to start and so on. It’s a way for information or entertainment, probably both.

The rise of podcast is real. Mark Trainer stats in a recent study that 40 percent of Americans have listened to a podcast and 24 percent have listened to one within the past month of the Survey.

Podcast are great. It is an amazing way to get information and be entertained. It’s also relatively easy to start one. David Meerman Scott list some fundamentals of starting a podcast in The New Rules of Marketing & PR: show preparation, record when near computer, mobile recording gear, phone interviews, editing your audio files, postproduction editing, tagging audio, hosting and distribution, promotion, and companion blog.

On the way home from class, I kept thinking about it.  I thought to myself, how great would it be to do this with my friends on a regular basis.  It would be hilarious and the next best thing to having a reality show, the new American dream.

When I met up with them later that evening and regaled them with my podcast tale, they were not as impressed as I was hoping.  My hopes of the podcast were dashed.

Podcast fun?  Not for everyone I guess.